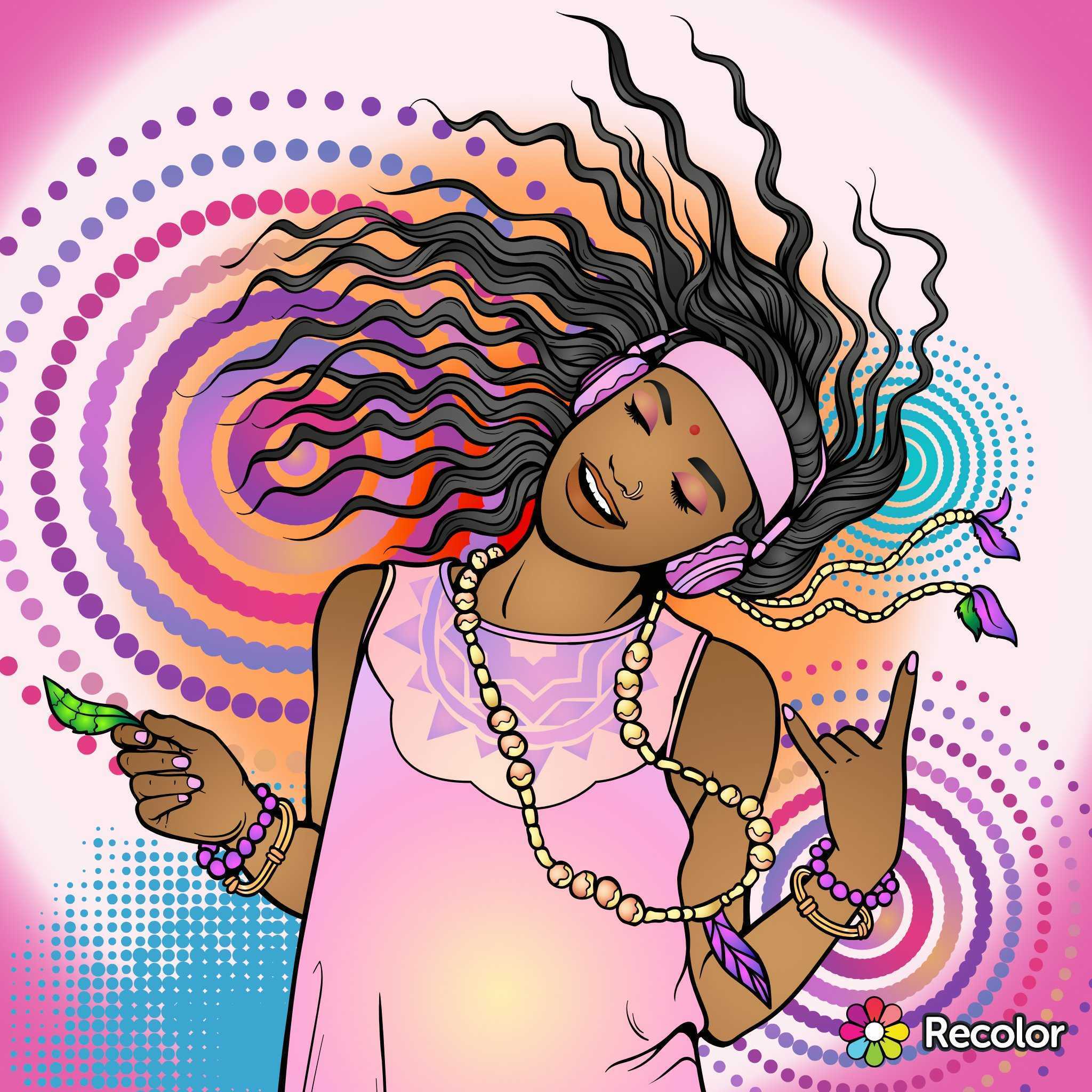 What If You Could Hear Colors?

Most of us can only detect colors with one of our senses - sight. But people with a condition called synesthesia can sometimes smell, taste, or even hear colors!

Synesthesia comes in many different types. It basically means that a person with synesthesia has two senses triggered at the same time, even though only one sense should be receiving information. So where most of us listen to music and only our sense of hearing would be engaged, someone with synesthesia might hear the music, but see or taste it too!

The most common form of synesthesia is ‘colored hearing’, meaning that a person sees music, voices and other sounds as colors. We think that’s pretty amazing! And most synesthetes seem to agree - although some people find it overwhelming, most of those who have taken part in studies say that they love their abilities.

According to research, more women than men have synesthesia, and the condition runs in families. Some experts think that 1 in 300 people might have some form of synesthesia, but most agree that the number is likely to be more like 1 in 2000. That’s still a lot, though - if we’ve gotten our math right, that’s almost four million people worldwide! That’s more than the entire population of Chicago!

In fact, one member of our Recolor team is a synesthete! It’s really much more common than you might think.

Different synesthetes hear the same sound as different colors, but we still think it would be incredible to see a synesthete paint what they saw as they listened to music.

How would you color your pictures if you could taste, smell, or hear colors?